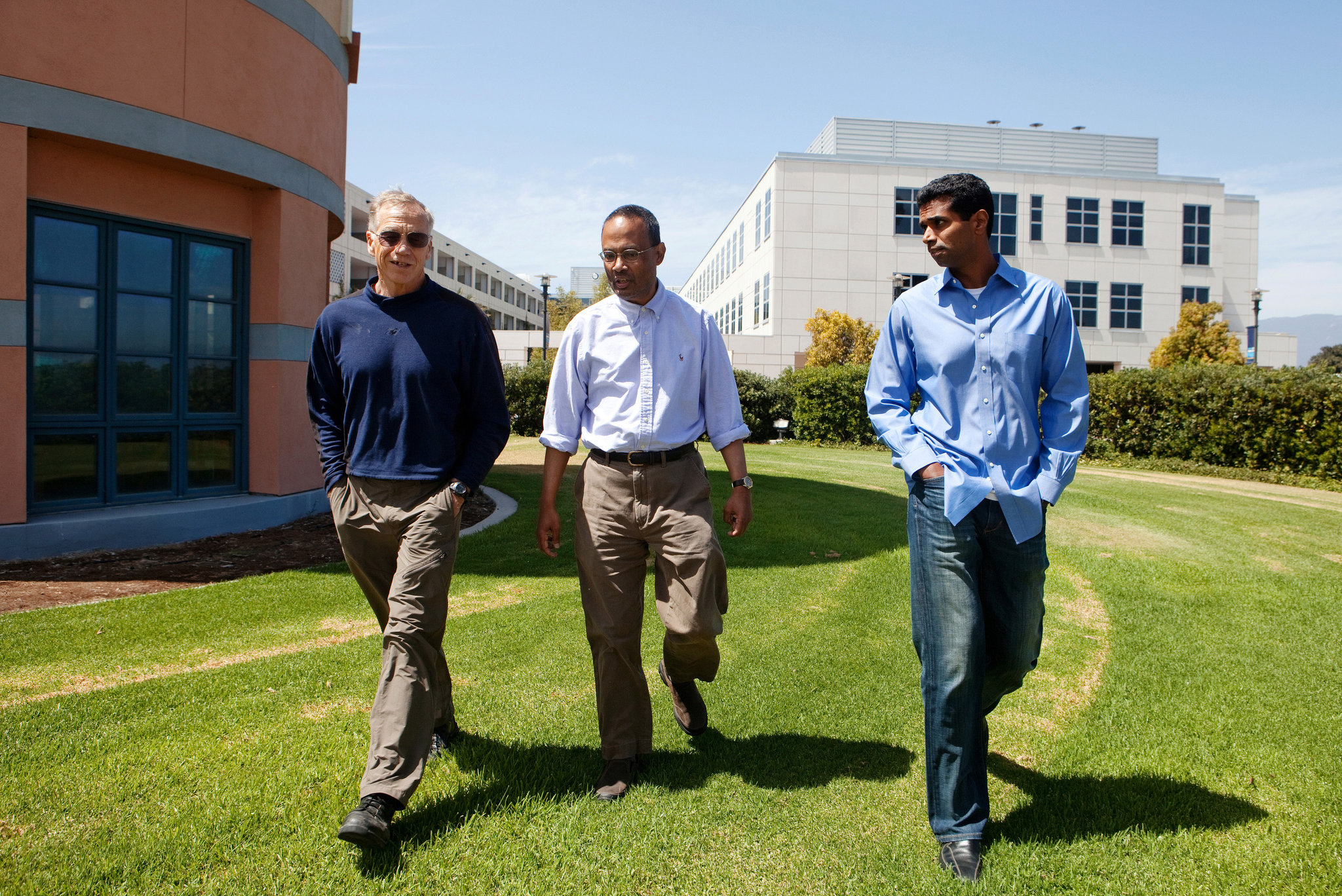 SANTA BARBARA, Calif. — Modern computers are not unlike the looms of the industrial revolution: They follow programmed instructions to weave intricate patterns. With a loom, you see the result in a cloth or carpet. With a computer, you see it on an electronic display.

Now a group of physicists and computer scientists funded by Microsoft is trying to take the analogy of interwoven threads to what some believe will be the next great leap in computing, so-called quantum computing.

If the scientists are right, their research could lead to the design of computers that are far more powerful than today’s supercomputers and could solve problems in fields as diverse as chemistry, material science, artificial intelligence and code-breaking.