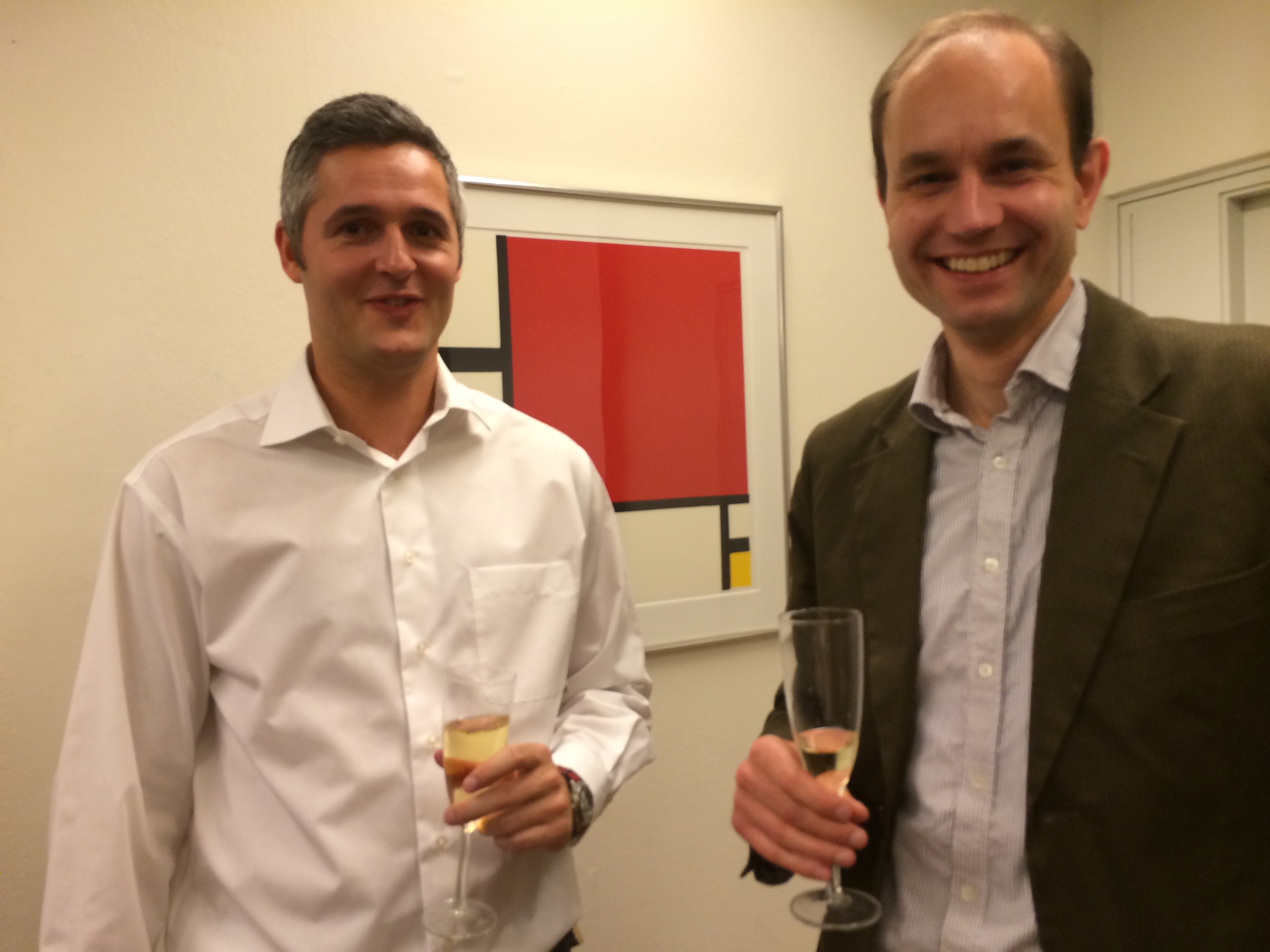 Solar cells commercial success is based on an efficiency/cost calculation. Nanowire solar cells is one of the foremost candidates to implement both very efficient and cheap third generation solar cells.

Resonance effects between the light and nanowire causes an inherent concentration of the sunlight into the nanowires, and means that a sparse array of nanowires (less than 5% of the area) can absorb all the incoming light. This means that single junction nanowire solar cells have a higher theoretical maximum efficiency than equivalent planar solar cells. We have demonstrated the built-in light concentration of nanowires, by growing, contacting and characterizing a solar cell consisting of a single, vertical, gallium arsenide(GaAs) nanowire grown on silicon with a radial p-i-n-junction. The average concentration was ~8, and the peak concentration was ~12.